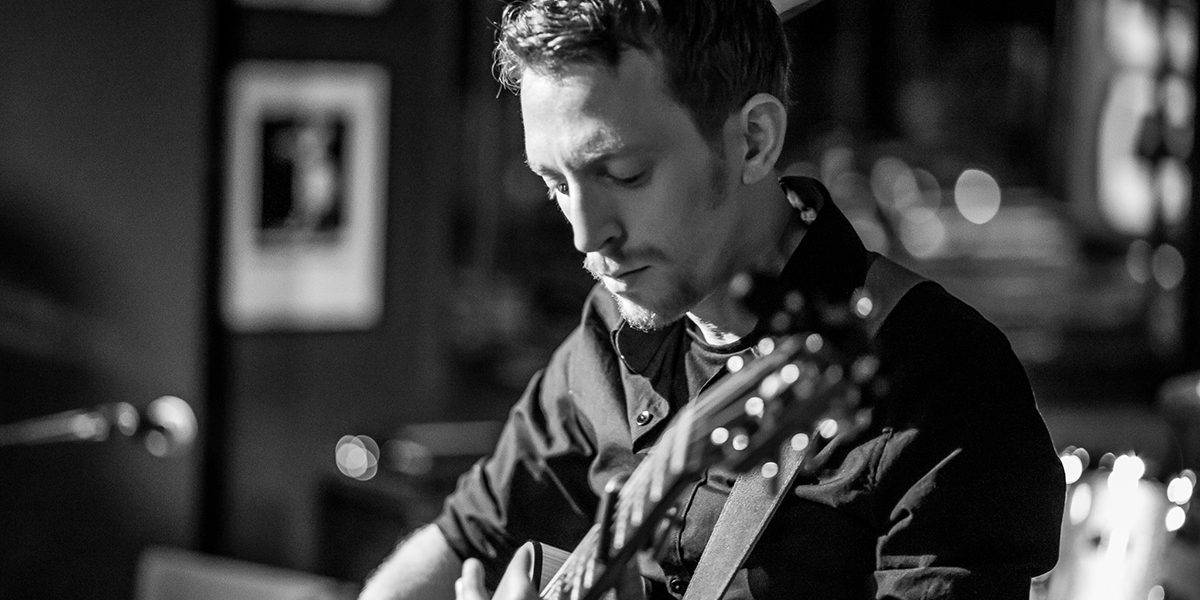 Phil is a member of the Registry of Guitar Tutors (RGT@LCM), Incorporated Society of Musicians (ISM) and the European Guitar Teachers Association (EGTA). He has been mentoring students professionally for over 20 years.

As a published songwriter, Phil has appeared on all 39 local BBC radio stations and performed live on BBC Introducing. He has written and recorded music for TV shows and independent film through out Europe and America and played live at a number of iconic European music venues including Ronnie Scotts Jazz Club (Soho, London) and Whelans (Dublin).

For all lesson enquiries please get in touch via the contact page.

My good friend @markbenwilson has a new single out

Today was my birthday! Thank you to my wife for ma